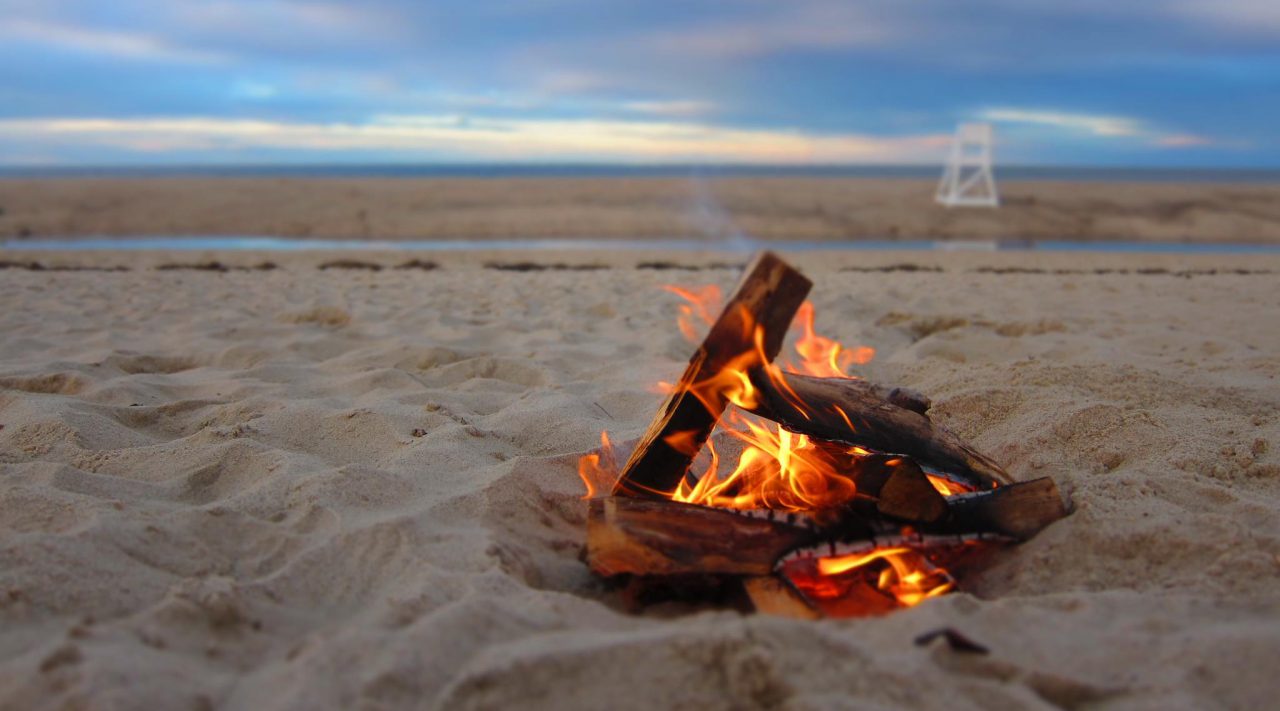 Jon Vickers once asked me to get lunch with him when we were freshmen in college.  I told him that I couldn’t because I was eating Easy Mac in my room.  Despite this initial setback, Jon is now one of my best friends.

In our sophomore year, Jon and I decided to read the book of Acts from the Bible.  It was during one of these meetings that he unintentionally said one of the greatest quotes I’ve ever heard.

“I hope, someday, they try to disprove my existence.”

At first he didn’t think much of it.  Then I told him that it was an incredible quote.  We couldn’t just move on as if he hadn’t said it.  This had to be remembered.  It demanded preservation and analysis.

1) What a great use of irony.  The irony is that he hopes to be worthy of such remembrance that it causes some people to deny that he could have possibly lived.  It will take more effort to forget him than to remember him.

2) It is a superb use of sarcasm.  This isn’t the biting and hurtful sarcasm; that should be avoided.  This sarcasm serves an artistic purpose.  Of course he doesn’t want people to deny that he existed.  He doesn’t hope to be forgotten.  His hope is the opposite.  That is the point of the quote.  His hope is to be worthy of such an effort from critics in the future.

3) It is a commentary on doubt.  Some individuals in history are so exceptional that skeptical people will make a great effort to deny them.  Even in the face of legitimate evidence, some will refuse to accept their greatness.

4) It was not premeditated.  The quote came as a result of the conversation.  He wasn’t trying to be clever.  It was simply the truth of what we were getting at.  This is what an artist does.  He conveys truth through the mastery of his chosen medium.

It is a great quote.  Almost as good as, “Socks have no business in the bathroom.”

2 thoughts on “The Best Thing Jon Vickers Ever Said”